Pulp Toast / Roti Bakar Issue #4: This is a Test 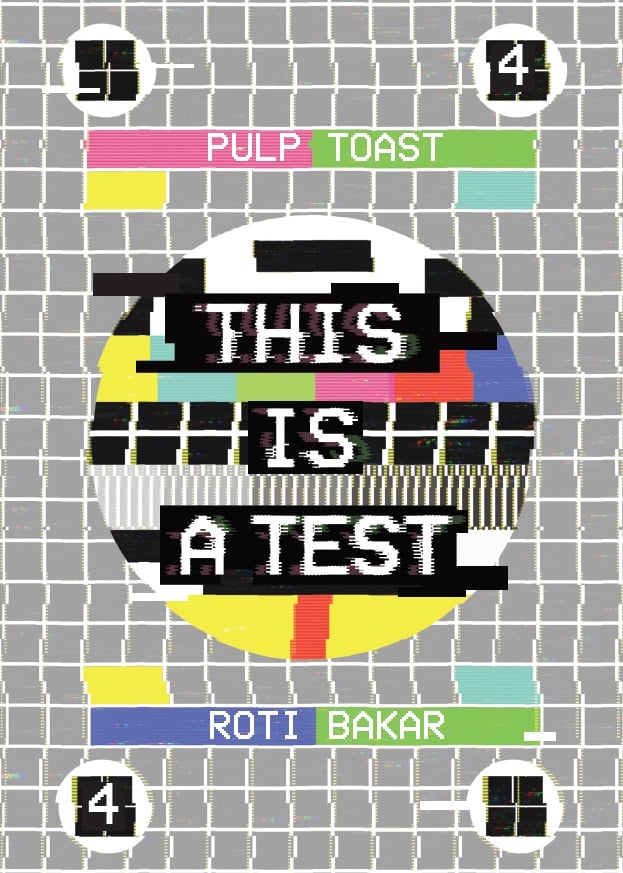 A test of time in Esther Soh's never-ending Thursday.
A test of humanity's worth and will by Ganesh Devaraj.
A test that is not what it may seem to Wayne Rée's grizzled gumshoe.
A test of space in Kane Wheatly-Holder's story about lost years.
A test of a mad scientist's long-suffering assistant's patience, as accounted by D. M. Jewelle.

This is a test and there's no failure or grades —but there's always the crust on the edges of fiction.